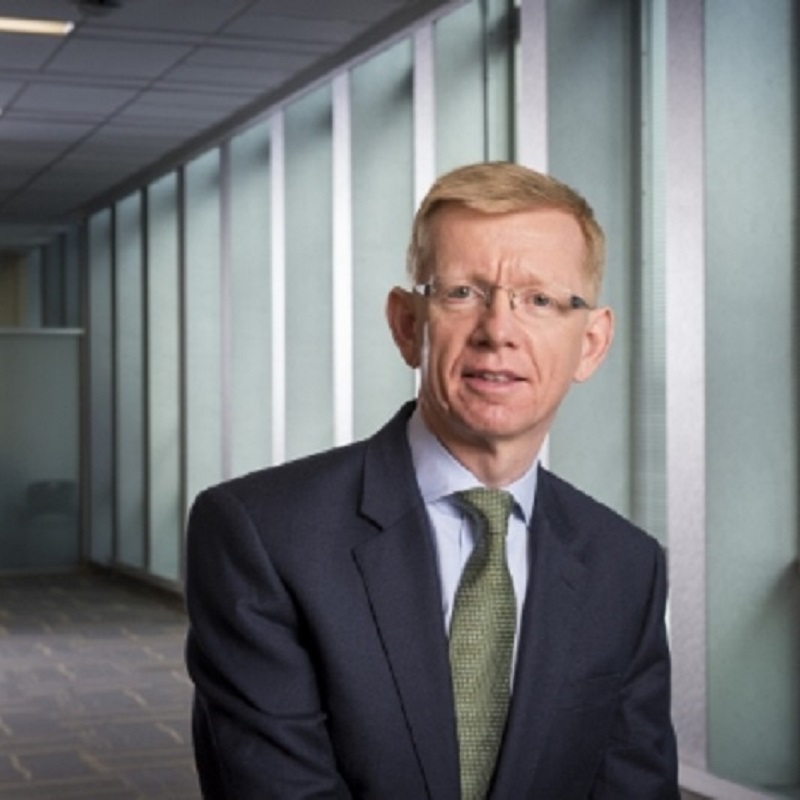 Keith Webster was appointed Dean of University Libraries at Carnegie Mellon University in July 2013 and was additionally appointed as Director of Emerging and Integrative Media Initiatives in July 2015. He also has a courtesy academic appointment at the University’s H. John Heinz III College. Previously, Keith was Vice President and Director of Academic Relations and Strategy for the global publishing company John Wiley and Sons. He was formerly Dean of Libraries and University Librarian at the University of Queensland in Australia, leading one of the largest university and hospital library services in the southern hemisphere. Earlier positions include University Librarian at Victoria University in New Zealand, Head of Information Policy at HM Treasury, London, and Director of Information Services at the School of Oriental & African Studies, University of London.

Keith has held professorships in information science at Victoria University of Wellington and City University, London. He is a Chartered Fellow and an Honorary Fellow of the Chartered Institute of Library and Information Professionals (UK), and has served on government advisory boards, journal editorial boards, and as an officer in professional and learned societies around the world.